MTP Mobile Phone Violation Camera is a traffic enforcement camera that recognizes violator drivers who use cell phone while driving.

What is this Platform Exactly?

A mobile phone violation detection camera is a traffic enforcement camera. It recognizes and detects violating drivers use a mobile phone while driving automatically.

Use of mobile phones was pinpointed as the leading cause of distraction among motorists who cause serious accidents, according to an online survey conducted by the Ministry of Interior recently. 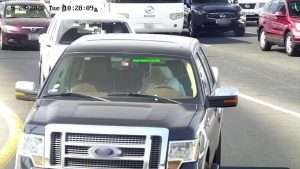 Phone Violation Radar Detector can be installed beside of road or over the road on the cantilever and detect violator cars who using mobile phone while driving. 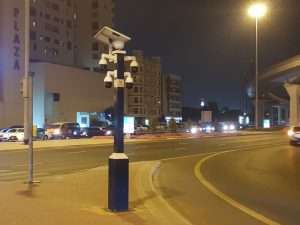 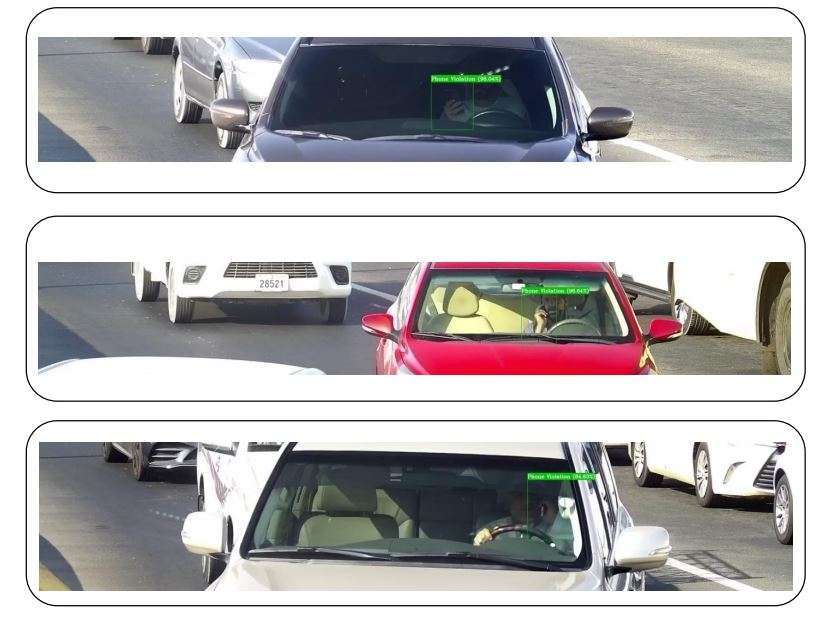 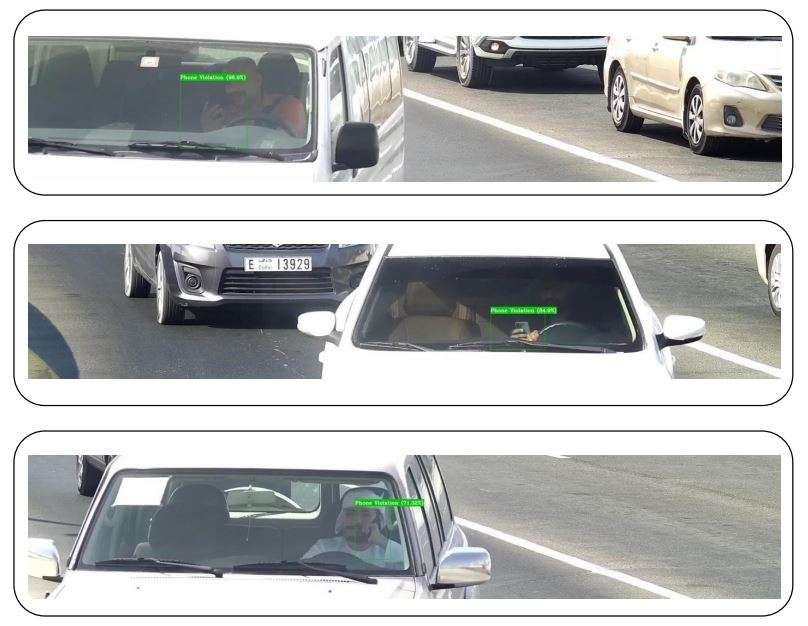 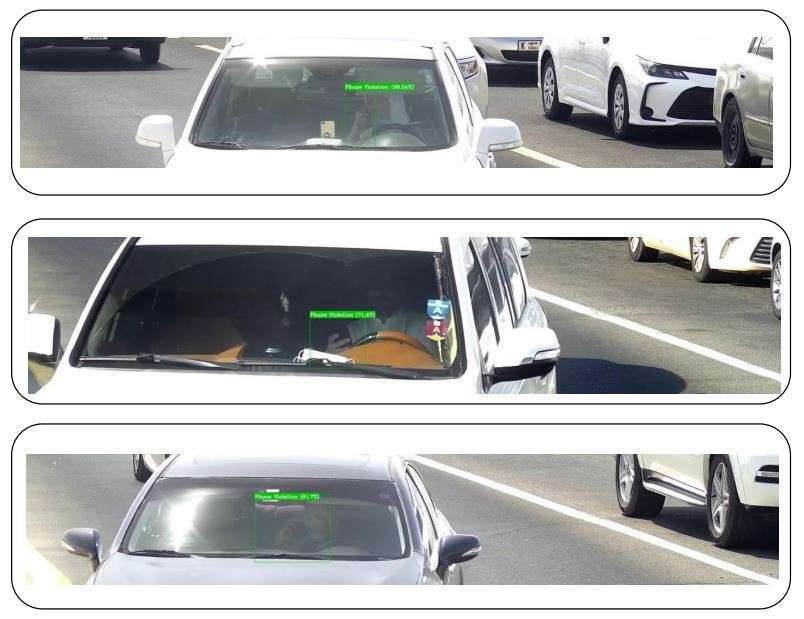 MTP is a manufacturer of Traffic Products , Traffic Cameras & Radars.